National powerlifter Bonnie Bunyau Gustin has struck gold not once, but twice at the recent World Para Powerlifting Championship in Nur-Sultan, Kazakhstan 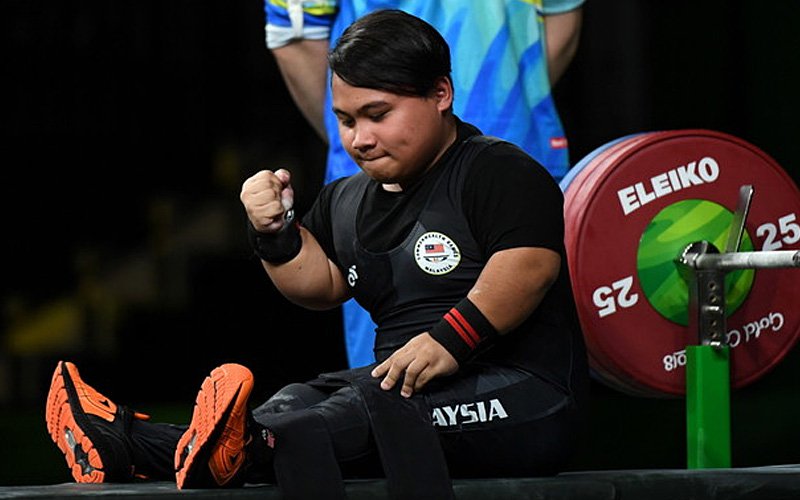 The Sarawakian para-athlete – who is of short stature – clinched his first gold medal in the Men’s below 65kg event on 12 July, followed by a second gold medal a few days later in the Men’s up to 65kg event. The latter also marks Bonnie’s first ever senior title, which saw him beating Paralympic champions Paul Kehinde from Nigeria and Liu Lei from China.

Most impressively, the 20-year-old also broke a junior world record (which he set himself in 2018) when he lifted 207kg to win his second gold medal.

Bonnie broke and set the World Junior Record and Asia Junior Record in October last year when he lifted 204kg at the 2018 Asian Para Games.

Bonnie, who stands at 132cm, dropped out of school when he was 15 to pursue a career in powerlifting.

Talent for the sport also runs in the family; Bonnie’s father Gustin Jenang and older brother Bryan Junencey are also para-athletes in the same sport! 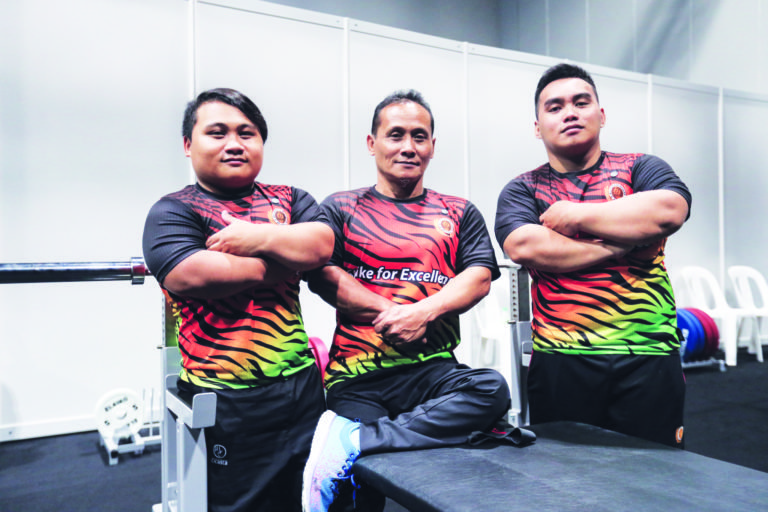 Thanks to his success at the world championship, Bonnie has also booked his spot in the upcoming 2020 Tokyo Paralympic Games

[Source: “This Sarawak Powerlifter Just Broke A World Record Booked A Spot In The 2020 Paralympics” published by Says.com]